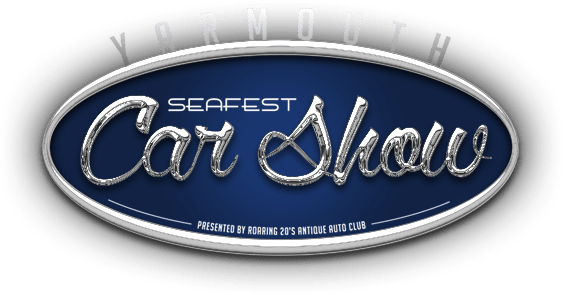 Information
The Yarmouth Seafest Car Show is an annual event featuring antique, classic, custom, special interest vehicles and motorcycles. It takes place on the third weekend of July and has become a premier event within the Town of Yarmouth.


The show is operated by the Roaring 20’s Antique Car Club located in Yarmouth County and this year marks its 39th annual show. The event was formerly hosted at the Mariner’s Centre up until 2014 when the club was given clearance to close off a section of Main Street in the downtown core of Yarmouth. Since then the number of entrants and attendees has only grown at an exponential rate with nearly 600 vehicles and an estimated 10,000 spectators attending in 2016 making it the most successful auto show in Yarmouth’s history. Now in its current venue, participants and attendees have access to the downtown shopping district and restaurant establishments located on Main, Water and surrounding streets within walking distance or right next to the show cars themselves. 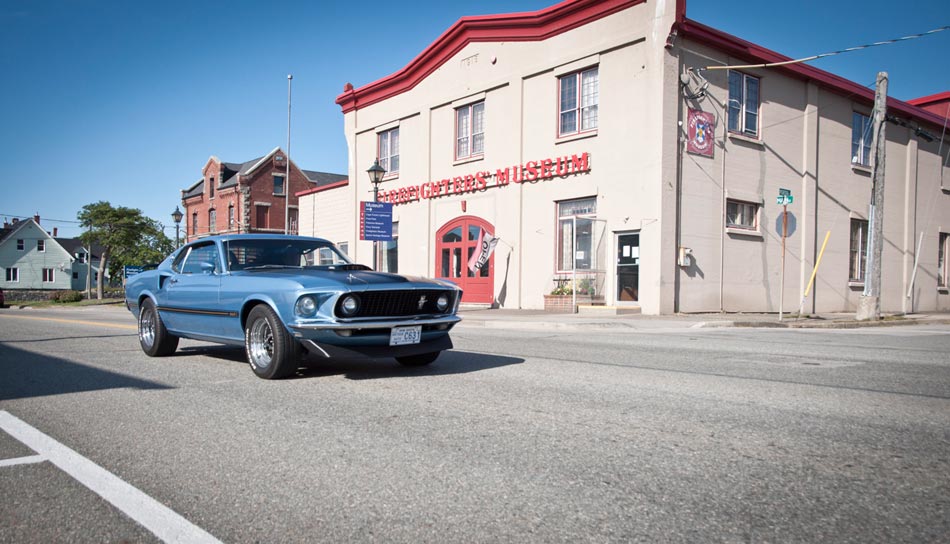 The show takes place during Yarmouth’s annual Seafest Festival which brings with it many other events being hosted all over the town and municipality. If you’d like to do some sightseeing and/or cruising well we have you covered there as well with scenic routes and destinations such as Yarmouth’s famous lighthouse, heritage properties, Yarmouth County Museum, Port Maitland Beach, Yarmouth’s waterfront and much more!
Dates
July 13-15, 2018
Accessibility
Fully Wheelchair Accessible
Tags
Festivals/Events ; Recreation Categories ; South Shore Connect ; Summer Programs ; Volunteer Opportunity