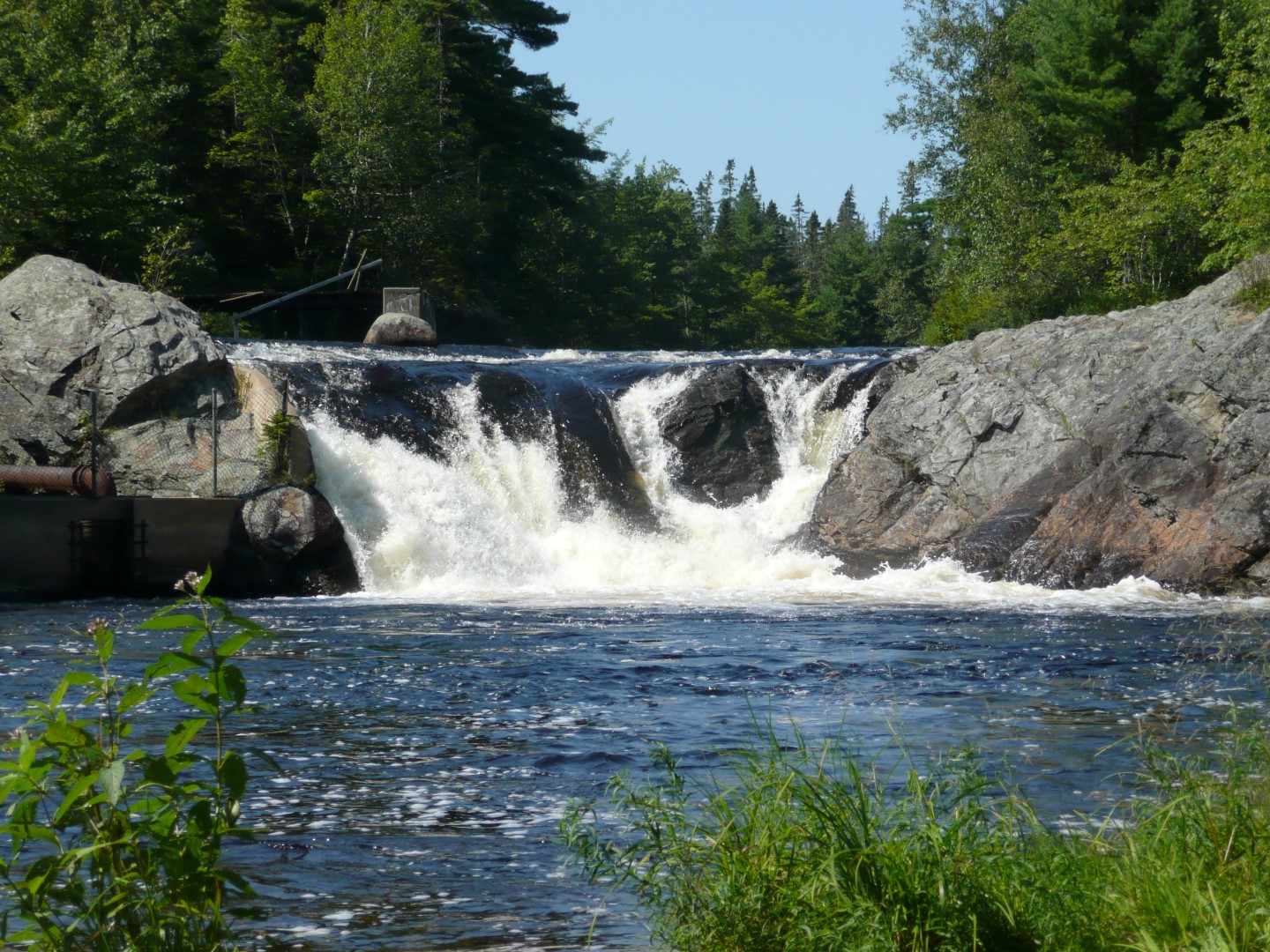 To commemorate the Municipality of the District of Lunenburg's 125th anniversary in 2004, Indian Falls was designated as a Municipal Park. 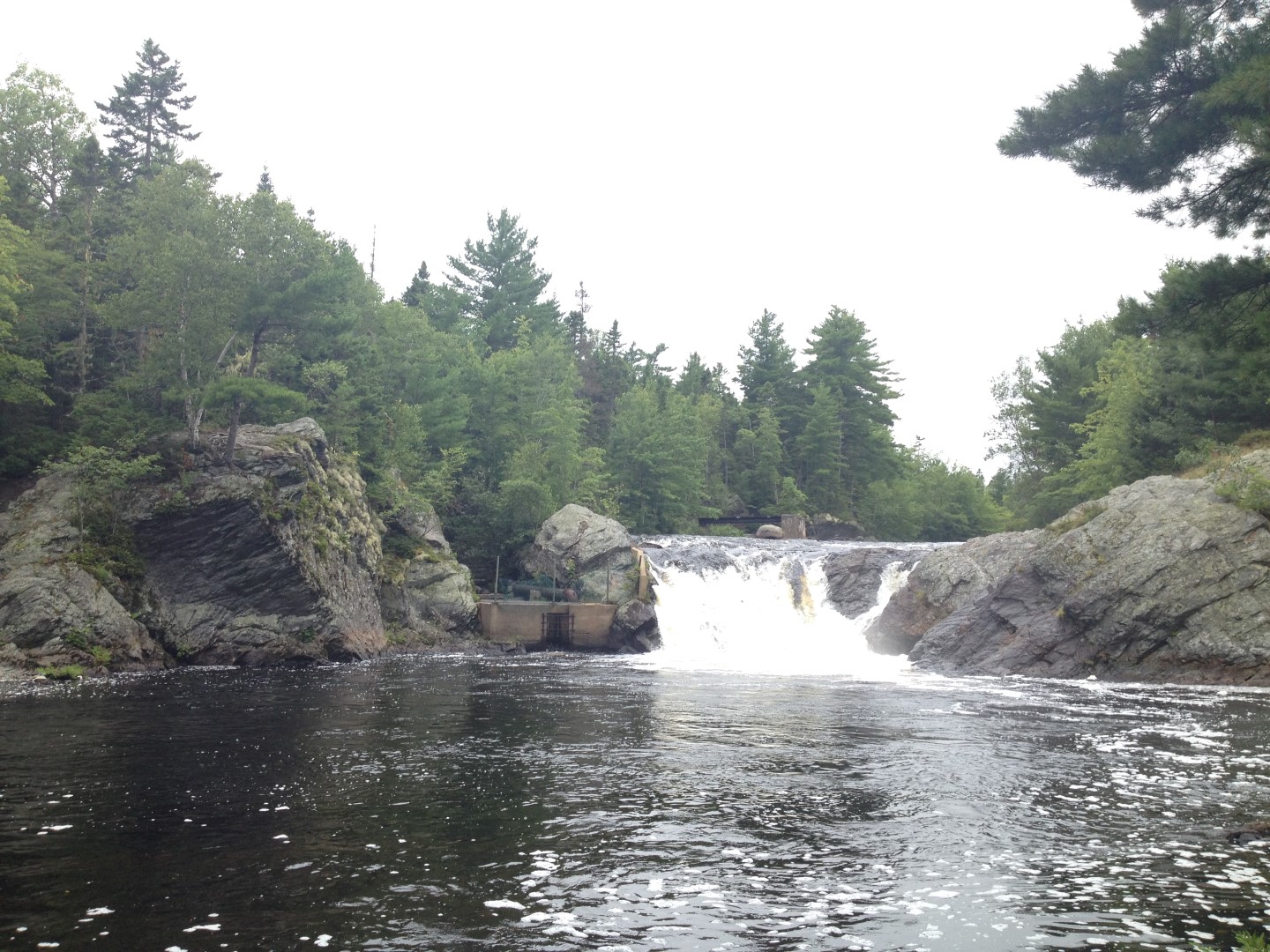 The shutterbug in you will find the drive worth making as Indian Falls is both picturesque and unique.

Between April and November the park is open from 8:00 a.m until dusk. This is a pet on leash park. 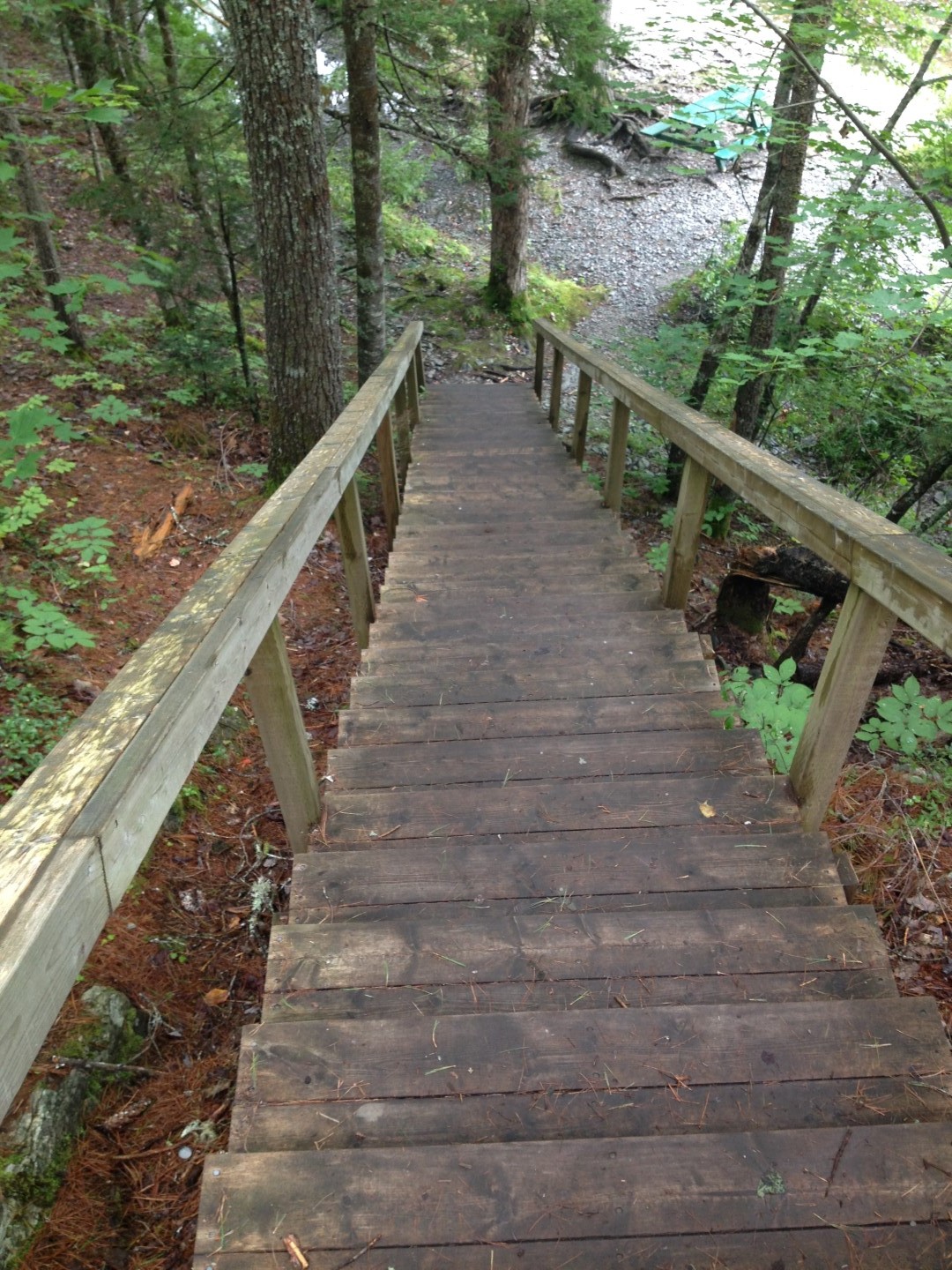 The trail to the falls is only a few hundred metres, with a steep staircase down to the river. Well worth the steps in order to stand near the base of the falls! 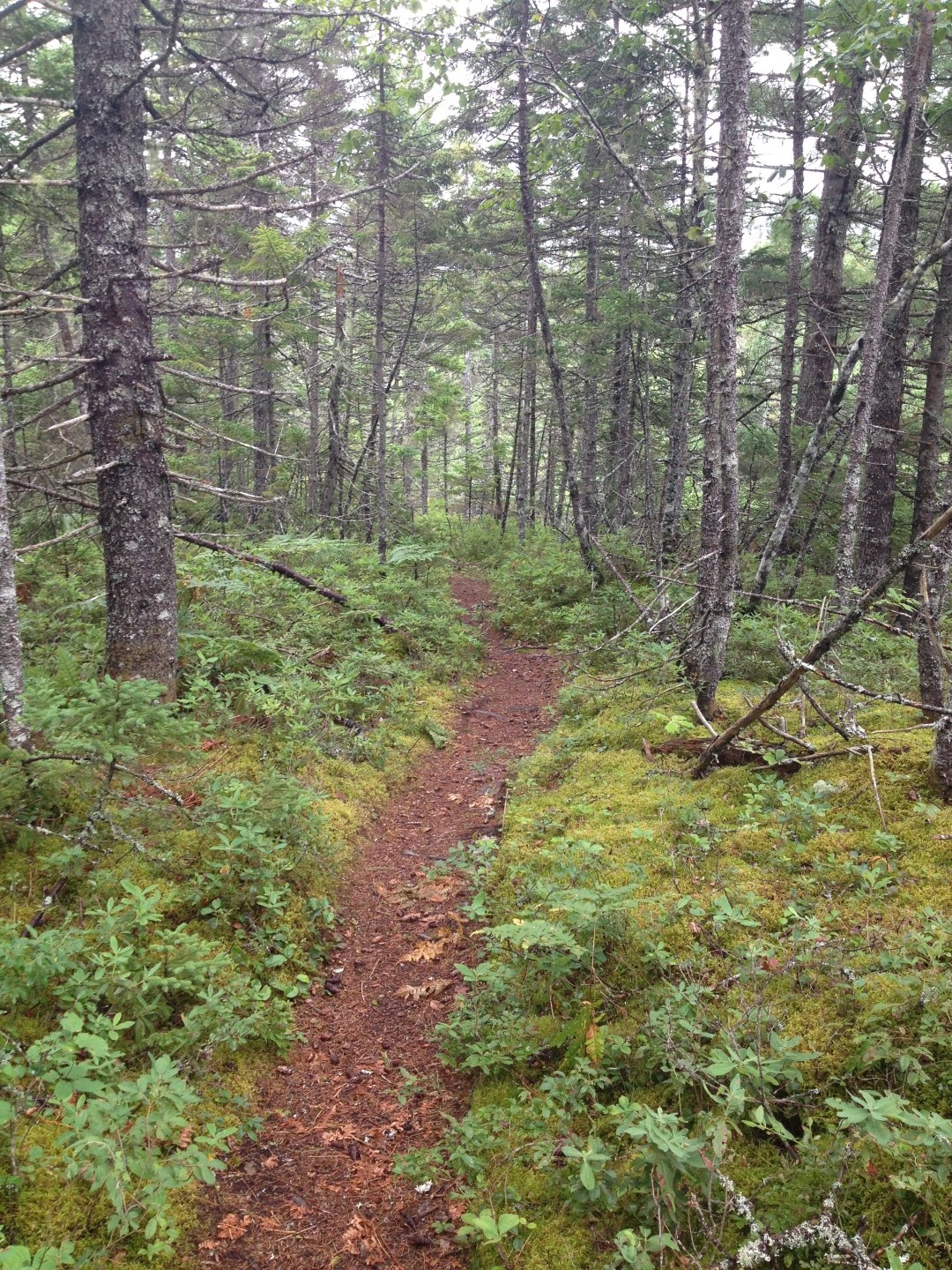