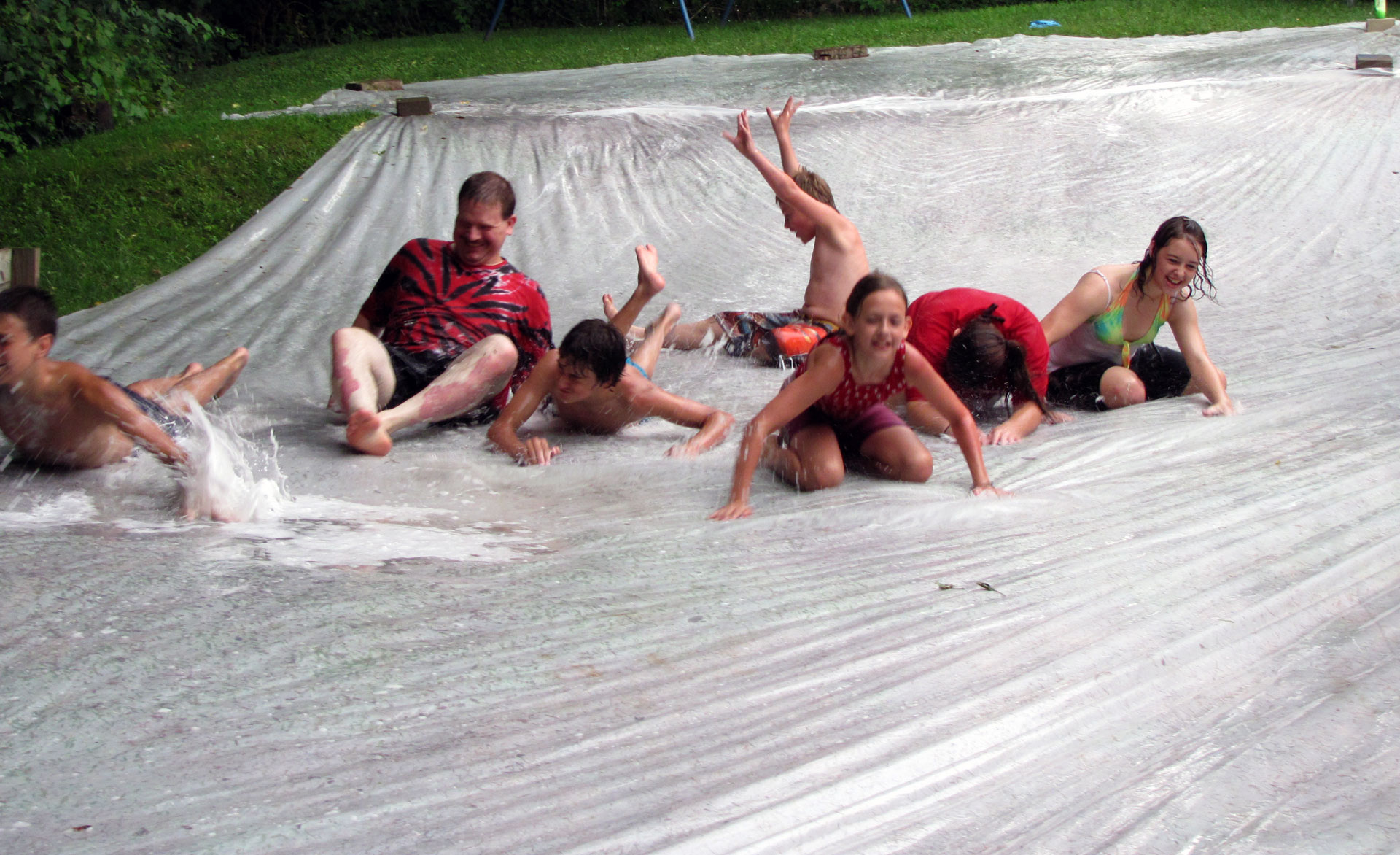 Beginning at the end of May 2014, Awesome South Shore will hold it’s first event in Lunenburg and give away $1000 for the most awesome idea presented.

On the last Wednesday of every month (except December), they will meet again and give away another $1000.

The Awesome Foundation exists to spread awesomenisity through the world!

There are 25 chapters around the world (in locations from Boston to New Zealand) and we’ve added the South Shore to the list.

Each chapter gives away one $1,000 grant every month to someone (or a group of someones) who has the most awesome idea.

You can use it to change the world, do something silly that will put a smile of peoples’ faces or introduce something wild and crazy that no one has ever thought of before.

Pitch your awesome idea and you’re in the running!

What is an Awesome idea?

Or click here to see some of the ideas that won Awesome Halifax.

Think this is worth sharing...?