The Town of Lockeport was originally settled by 2 families from Massachusetts whose aim was to create a stepping stone from which they could access the rich fishing grounds of the north western Atlantic.

In approximately 1761 the settlers found the ragged islands area, what is today known as the Lockeport Loop, and after some consideration they decided to stay. To this day, the town bears the name of the foremost of the 2 families, the Locke family.

The Lockeport Loop is a term which was coined when the old stretch of logging road known as the 9 mile was turned into a 100-series highway, the "Loop" refers to the old trunk 3 highway, with the small fishing communities located along it. 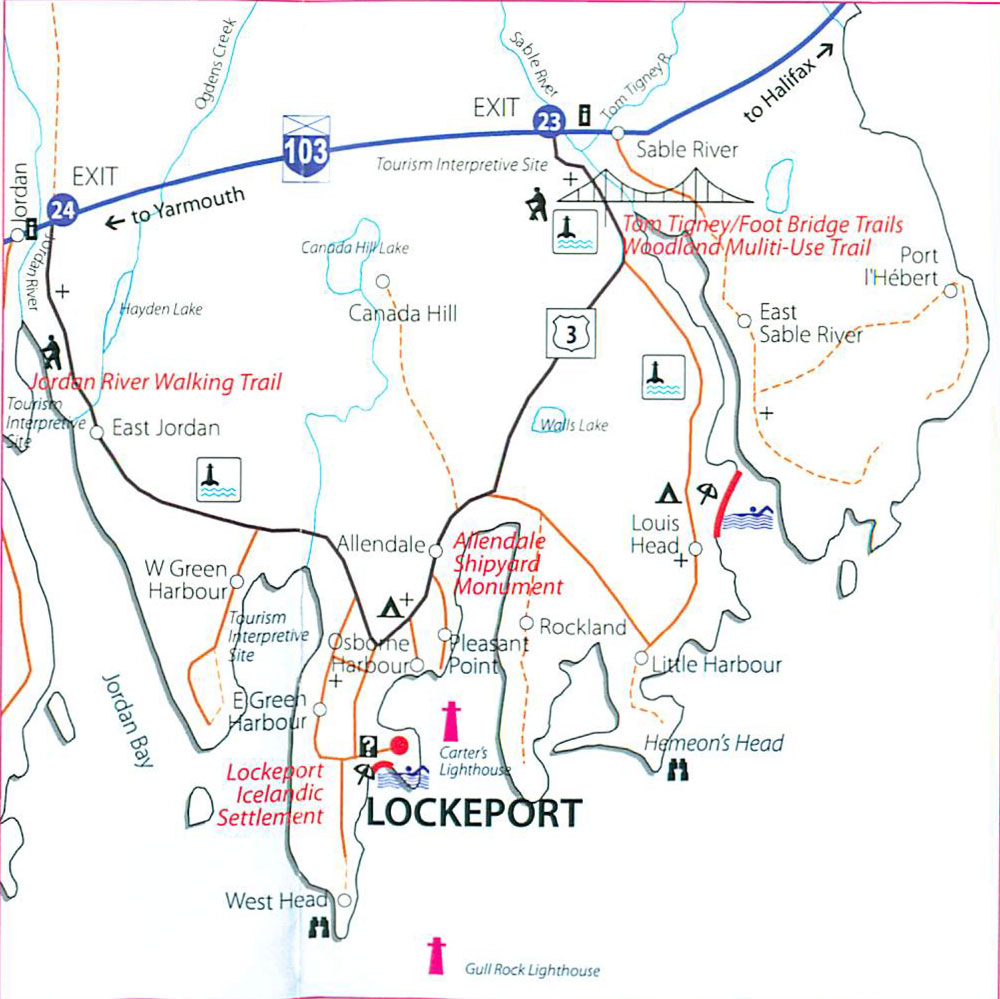 Check out our beaches!